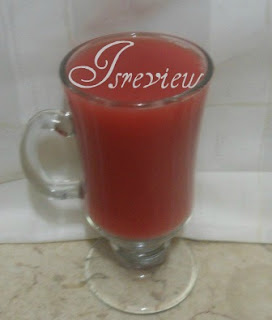 This weeks Haveil Havalim Blog Carnival
is up early on Liberty's Spirit Blog
Posted by Isreview at 1:50 PM